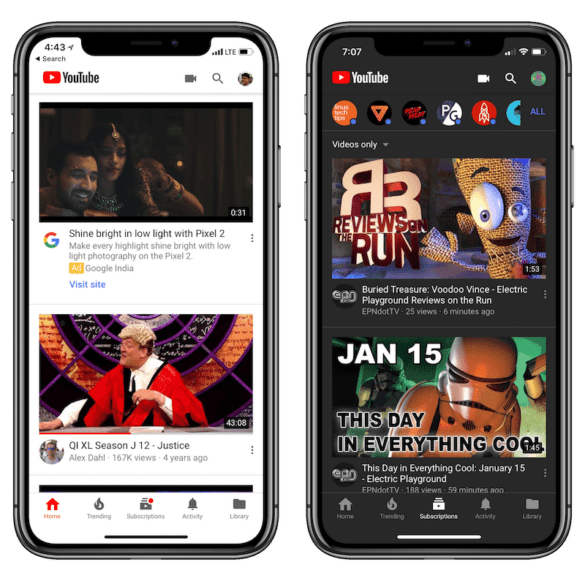 Apple announces iOS 14 at WWDC keynote. The iOS 14 comes with a bunch of new features, few of which are obscure/hidden. Now we have learned that iOS 14 supports 4K resolution on iPhone and iPad. The iOS 14 adds support for the VP9 codec which makes 4K possible.

Until now, iPhone and iPad users were restricted to 1080p while watching YouTube videos. The worst part is that even Apple TV users could not stream 4K YouTube content. Apple says users can watch YouTube videos “in their full 4K glory.”

The good news is that the first iOS 14 and iPadOS 14 beta already support Google’s VP9 codec. You can stream YouTube videos in 4K if you have already managed to install the iOS 14 and iPadOS 14 beta. The lack of VP9 codec support is something that has upset iOS users from quiet some time. Users were left in lurch since Google didn’t use Apple-friendly codecs like H.264. This meant Apple users on Mac, iPhone, iPad, and Apple TV were restricted to 1080p.

The 4K YouTube support may or may not make it to the full release of iOS 14/iPadOS 14. That being said, 4K YouTube video support for iPhone comes with a caveat. We refer to a resolution of 3840 x 2160 when we say 4K. However, top of the line iPhone 11 Pro display offers a resolution of 2436 x 1125 while the iPad Pro offers 2732 x 2048. In other words, the 4K YouTube video will be sampled down so as to match with the screen resolution. That being said, watching 4K video on your iPhone will still be much better than watching at 1080p.

How can we help?

Should you require further details or repair your mobile phone/laptop/tablet/computer:-

Book your inspection today via: 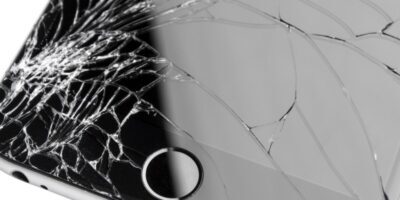 Dangers of Using Smartphone or Tablet With a Broken Screen 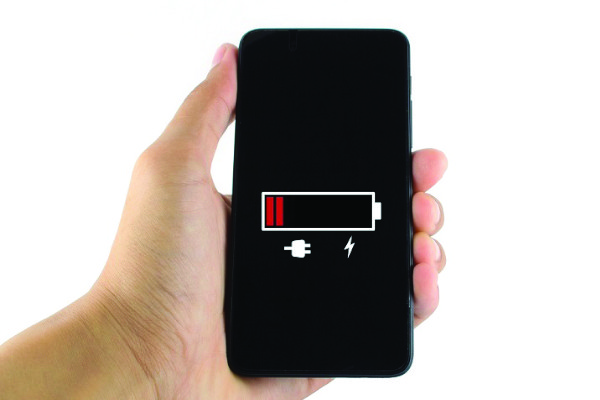 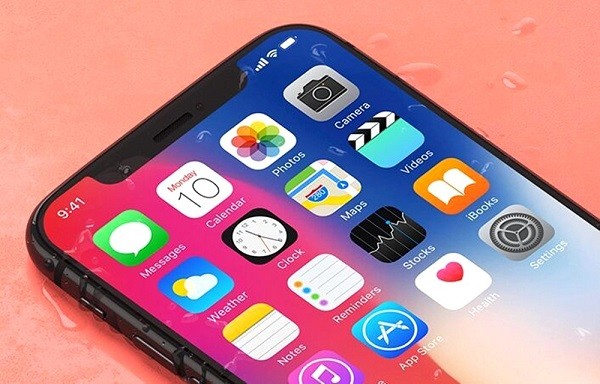 How to Retrieve Permanently Deleted Photos and Videos from iPhone

Copyright © 2021 PULPTECH - is a company that does more than just cell phone repair!

PULPTECH® is the kind of company that has the best service repair technicians that are skilled at all type of iPhone, iPad, Phone & Laptop Repairs and servicing.

Learn more About Us